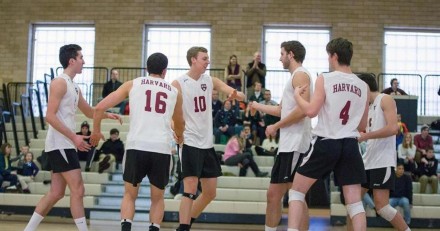 The win is Harvard’s fourth five-set victory of the season, and third time the Crimson has knocked off a a top-15 opponent in the past three years. Ohio State (8-12), meanwhile, has dropped six of its last seven matches, including three in five sets.