Dear WoV fans, are you ready for another #WoVChat Twitter interview? 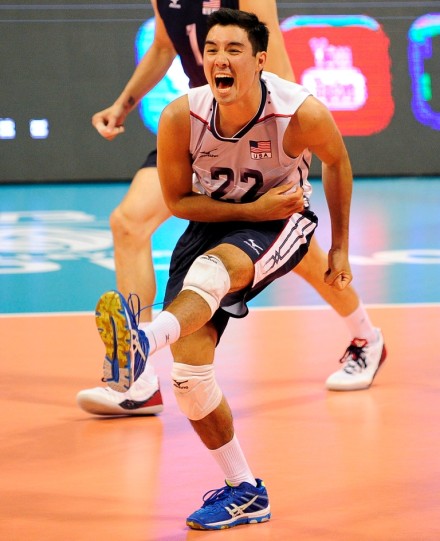 This time our guest will be – Erik Shoji!

Shoji is for sure one of the best libero in the World who plays for the USA National volleyball team since 2013. From 2016/2017 he is a member of the Russian Lokomotiv Novosibirs.

This summer he won bronze medal at Olympic Games in Rio and in his career he was the gold medalist of the 2014 World League and 2015 World Cup. With Berlin RC Volleys he won CEV Champions League 2014/2015.

This season his new club has recorded six wins out of 7 matches so far in Superleague.

The interview with Erik Shoji will start on Sunday at 15:00 CET (Russian time 21:00) and will last until 15:30 CET. You will be able to ask Erik whatever you want by using hashtag #WoVChat! Don’t forget to read #WoVChat RULES!

So, prepare your questions until Sunday and join us LIVE on Twitter.

RUS W: Goncharova the most productive player in fifth round