The NCAA Women’s Division 1 Volleyball Championship this season seems to be all about Big Ten (The Big Ten Conference, formerly Western Conference and Big Nine Conference, the oldest Division I collegiate athletic conference in the United States). 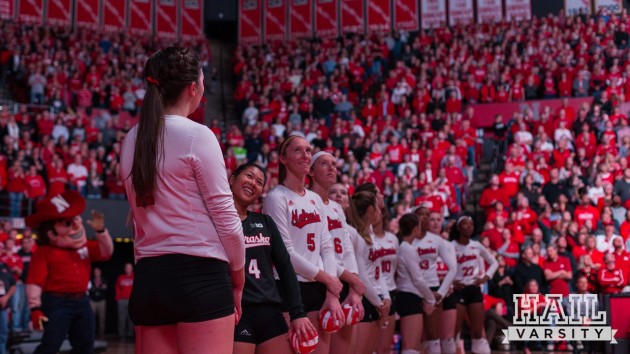 It will be decided in Big Ten territory (Nationwide Arena, Columbus, Ohio) and is so close to become a mini-Big Ten tournament since Big Ten teams took top three spots at the end of Regular Season which ended on November 27 – Nebraska, Minnesota and Wisconsin respectively. Besides grabbing top thee spots, Big Ten schools also have 6 of top 16 seeds in total. Still, this does not surprise NCAA experts nor the fans because Big Ten has produced eight of the past 10 NCAA Women’s Volleyball champions**.

Nebraska are defending NCAA champions who claimed the title in Big Ten Conference as well by defeating Michigan 3-1.

The „ESPN“ highlighted these early-round duels as the best to watch:

USC vs. Hawaii, first round

Kentucky vs. Colorado State, first round

Purdue vs. Iowa State, first round

Florida vs. Florida State, second round

Penn State vs. Dayton, second round

Texas A&M vs. Texas, second round

The NCAA has announced a 64-team bracket. Early single-elimination rounds (First and Second are scheduled for December 1-3 at 16 non-predetermined campus sites) while the Regional single-elimination semis and finals will be played on December 9-10 (at four non-predetermined campus sites which will be announced after play concludes). National semifinals are on December 15 while grand finale is set for December 17. They will all be played at Nationwide Arena, Columbus, Ohio.

**During the previous 35 years of the championship 10 schools have won a national title, eight of which earned a place in this year’s bracket.