The body of the Venezuelan Men’s Volleyball National Team captain Kervin Piñerúa, who died from heart attack 10 days ago, arrived to his homeland. 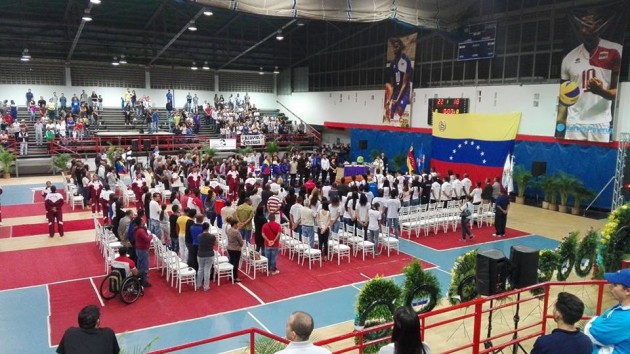 In the „Gastón Portillo” gymnasium, located at the National Institute of Sports in Montalbán, around 200 officials from various Venezuelan ministries and government agencies, his friends and teammates, paid a posthumous tribute to the best opposite hitter of the last decade in Venezuela. 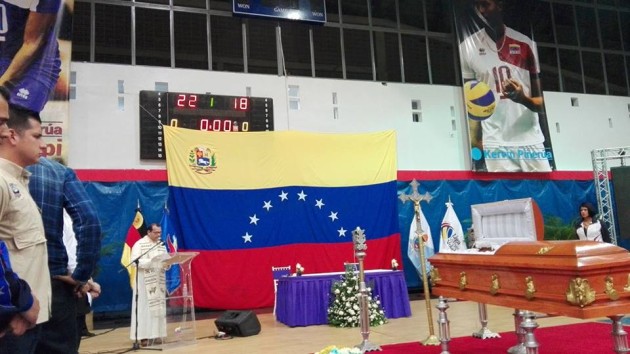 Judith Rodríguez, the President of the Venezuelan Volleyball Federation, announced the withdrawal of the jersey number 10 which Piñerúa has worn in the Venezuelan National Team.

Piñerúa was also honored with the Order José Félix Rivas of the first class, a reward for young people who, among others, made a significant contribution to the country and its citizens in the fields of culture, art, science and sport.

From „Gastón Portillo” gymnasium, the body of a volleyball player was transferred to El Guapo, a town where a 25-year-old Piñerúa was born and where his family will give him eternal rest.