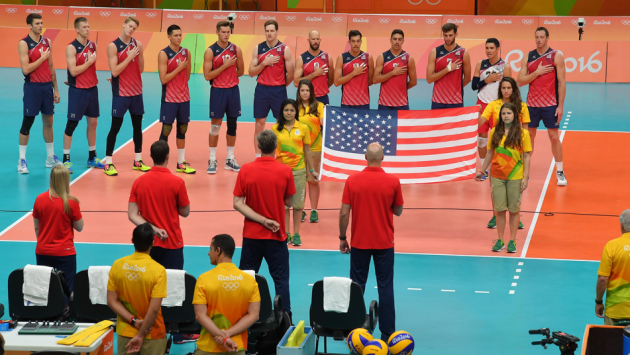 Speraw decided to rest several older players and those who had an exhausting season and also to give a chance to some highlights of this year’s NCAA Tournament on his 18-man list.

Matt Anderson and Max Holt are among familiar missing faces, but are expected to return to the U.S. squad later this year.

Aaron Russell is not the list due to injury, while Murphy Troy has retired along with Reid Priddy, who earlier announced his goodbye to indoor volleyball and switching to beach volleyball.

David Lee will take the season off, which was also known from earlier. There are four debutants on preliminary roster: Taylor Averill, Tommy Carmody, Jeff Jendryk and Jake Langlois.

Five players on the list have just finished their collegiate season: above mentioned Carmody, Jendryk and Langlois as well as T.J. DeFalco and Ben Patch.

The U.S. NT will begin its summer training on May 8, preparing for the 2017 FIVB World League where they will play their first game on June 2 against Serbia.  Until then, Speraw will have to shorten the list to 14 players.