PER W: U20 world champion with Dominican NT and her compatriot continue their careers in Peru 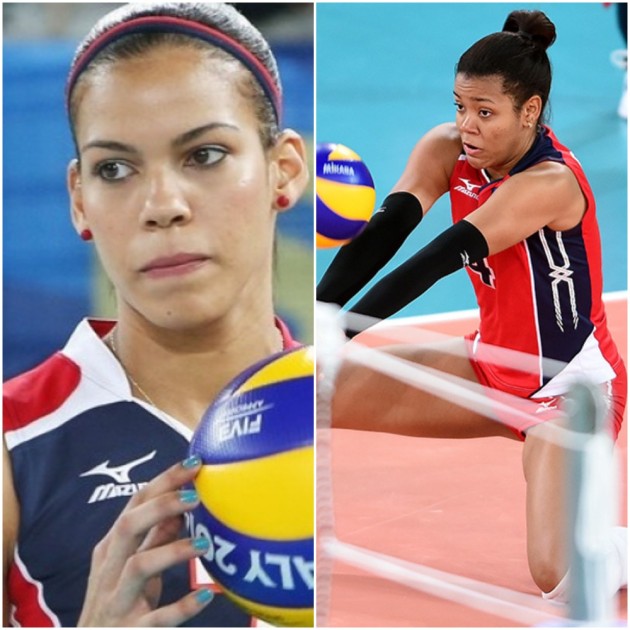 Marte competed in the 2012 Olympic Games and the 2014 FIVB World Championship and was part of the national team in the 2017 Pan American Cup.

As for Peralta, she has played with the U20 national team and won the gold medal at the 2015 FIVB World Championship. At the time, she was only 16! She is currently a member of the country’s U23 national team.

THA W: Have you ever seen someone hitting the ball so powerfully in children’s tournament! (VIDEO)