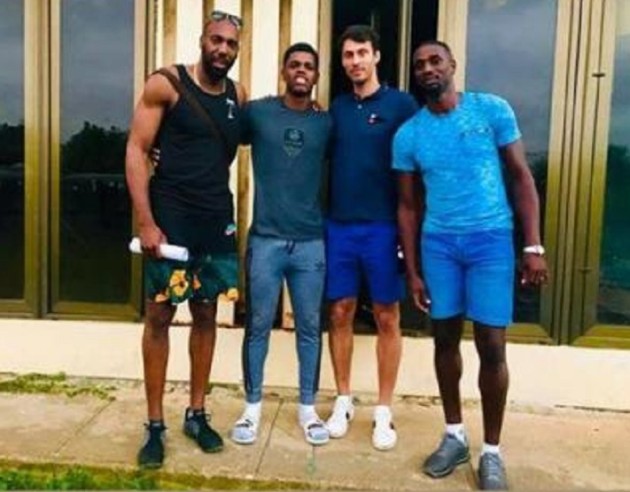 These three volleyball players had a meeting with the officials of the Cuban Volleyball Federation and all sides determined the terms and came to an agreement.

In December 2018, it was reported that the Ministry of Sports of Cuba officially allowed athletes who had left the country and did not change citizenship to return to the national team. The ban on this has been in effect for more than 20 years.

However, some players won’t be able to return to the Cuban NT under any circumstances – former volleyball player of Kazan “Zenith” Wilfredo Leon, who changed his citizenship to Polish, will not be able to play for Cuba.

Simon Robertlandy had a great season behind him, winning the Champions League and Serie A1.

He should be punished for what he did to Cruzeiro!