RUS M: Bednorz joins Zenit in one of the biggest transfers in Polish volleyball history 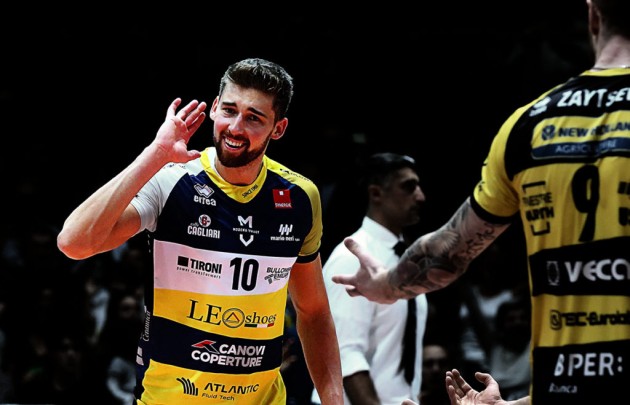 The outside hitter of the Poland National Team, Bednorz, will play for the European giants Zenit-Kazan in the next two years by which rumors about the transfer were confirmed.

This is one of the biggest transfers in the history of Polish volleyball, Onet Sport reported. Unofficially, Bednorz will earn 900,000 euros per season, which is a spectacular contract for volleyball. His current contract with Leo Shoes Modena expires at the end of the season which most likely won’t be resumed in Italy.

“I can only say that Bartek already knows where he will play next season. Of course, I won’t reveal the name of the club, we have to wait for the official announcement,“ Bednorz’s manager Jakub Michalak stated.

INTERVIEW: Nizetich for WoV – “It’s not helping to be negative nor to complain“

INTERVIEW: Heynen for WoV – “I feel sorry for Japan, but it’s logical decision”

He deserves every penny!!