The rising power of the Russian men’s volleyball Championship, Zenit Saint-Petersburg, signed a contract with the French setter Antoine Brizard. 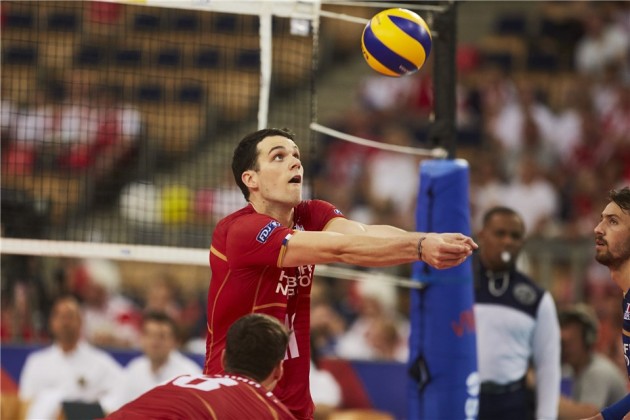 It was practically only a matter of formality given that media predicted this transfer two months ago – the France National Team setter Brizard became the new member of Zenit St. Petersburg. The 26-year-old player came to the Russian side from Poland’s VERVA Warszawa ORLEN Paliwa in which he spent the last three seasons.

Brizard is a backup to Benjamin Toniutti in the France National Team for which he has been competing since 2017 and won the FIVB Volleyball Nations League that exact year. At the very beginning of his professional career, Brizard won the CEV Cup and French Championship, both in 2014, with Paris. He was awarded Best Setter at the 2011 FIVB U19 World Championship.

Thus, Brizar became the second newcomer in Zenit in the offseason. Earlier, the Russian club signed a contract with the country’s national team member Viktor Poletaev.