“I believe that Iran could achieve something big” – said Kovač

New Iran men’s coach Slobodan Kovac is expected to take up his post in the next few weeks and he will be hoping to build on the success of his predecessor, Julio Velasco, as the Iran team does battle in the FIVB World League from May 30. 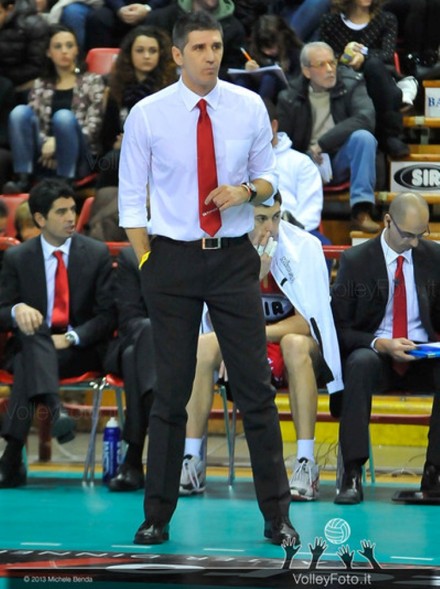 It’ll be a baptism of fire as Iran faces Italy, Poland and Brazil in Pool A, but the 46-year-old from Veliko Gradište is confident the Iranians are up to the task.

“If the quality of the Iranian players was not very high, I wouldn’t have accepted the offer to become coach,” said Kovač, who won Olympic gold in Sydney in 2000.

As a manager, he started his coaching career with Radnički Kragujevac, being named Serbian manager of the year in 2009 and 2010. He achieved similar success with Umbria Volley in Italy, picking up the Coach of the Year award there last year.

In a recent interview, Kovac had the following to say:

What was your reaction when you heard Julio Velasco would lead the Iranian national team as coach three years ago?

I was surprised in a positive way because I knew the quality of the Iranian players.

Did you ever think that Iran could achieve such remarkable results in international competitions?

Yes, I believe they could achieve something big and that’s why I agreed to become coach of the team. Otherwise, I wouldn’t have accepted the offer.

How did you react when you heard Velasco would quit his job as coach of Iran?

When I heard I was really surprised because he had great results with the Iranian team.

During your six-year coaching career, you have been selected as coach of the year in Serbia and Italy; what has been the key to your success? 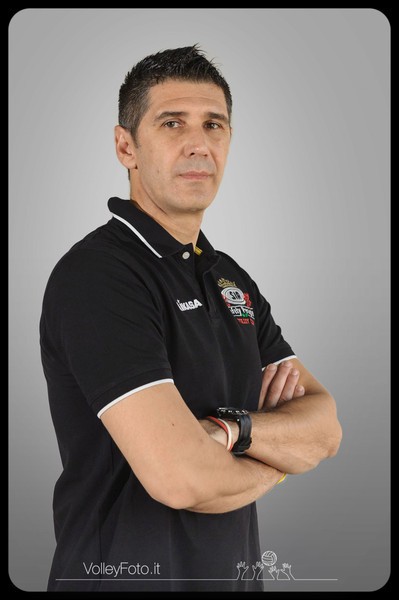 When I do something, I try to do it 100 per cent and it’s the same for coaching. Of course, I believe that I have some talent and I think I have learned many things in my playing career.

What are the differences between coaching a team in a well-known professional league and a national team such as Iran?

The way of practice is different, as is the system of competitions. With a national team, you have less time.

What made you accept the offer from Iran, rather than continuing your job in the Italian League or in Europe?

Of course, this decision was very hard because I had offers from great teams in Italy, but the ambitions of the Iranian national team are similar to mine. And there is the World League, World Championship, Asian Championship, and hopefully the Olympic Games to come, but step by step.

Do you think volleyball in Iran has a good infrastructure or do you think the current period of success might finish when the existing stars retire?

I do not know too much about junior and youth Iranian players, but one thing that I know is that in those categories, they have been on top for the last 15 years.

Iran is preparing to take part in two major competitions, the World League and the World Championship. How do you see their prospects?

It’s too soon to speak about that. First, we should practice together. I want them to try to learn my philosophy of volleyball.

POL W: One more win before title for Chemik

Leandro Vissotto for WoV: “They treat me...