Mitja Gasparini : Our game is constantly growing up 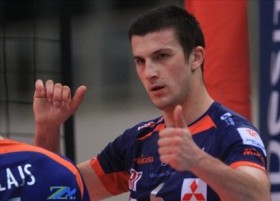 Let’s start with the last one. How is the life after the marriage? Feel older, younger or no changes at all?

I must say, I don’t feel a lot of difference. This is just one step forward in our relationship so not much has changed from that point of view.

If someone said to you at the beginning of the season that you will be participating the final 4 of Champions league, would you believe him?
I don’t think I would actually. If someone said I will be participating in the F4 of the polish league or polish cup, I would say for sure, but things went differently. I’m glad we did a big result in the CL. So far it was the best result in my career. 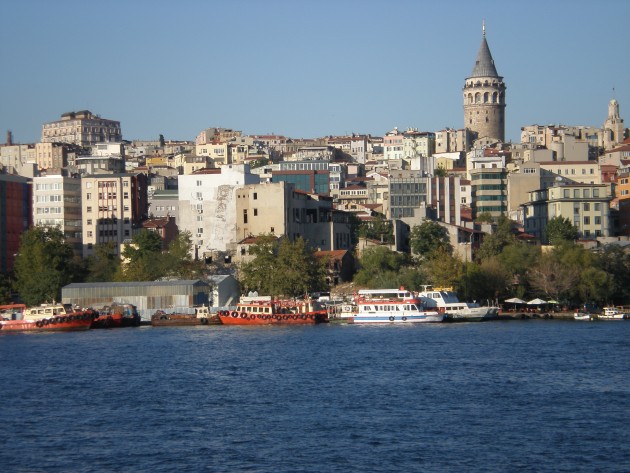 You are in Pool A with Austria, Serbia and Turkey. What kind of expectations do you have about this teams?
All three games will be very difficult. The truth is we must prepare every game like it is the final. Austria is playing home, so everybody knows what it means. Also everybody knows what team is Serbia. The last game of the group will be against Turkey which is a strong team that never gives up and the result will be very very important against them. So for all that, we must be ready for a hard battle on the court. We can put ourselves in the best possible position for the next round.

You are coming to play in Verona from Jasztrebie. How do you see yourself there next season?
From my point of view, I’m going into a great club. When the proposition came we decided very quickly. It was always a dream for me to play in A1. Now I’ll be just 3 hours away from my hometown and this is one thing that I’m really satisfied about. We have a young team with some very experienced players like Meoni, nobody is gonna get an easy win against us, i can guarantee that.