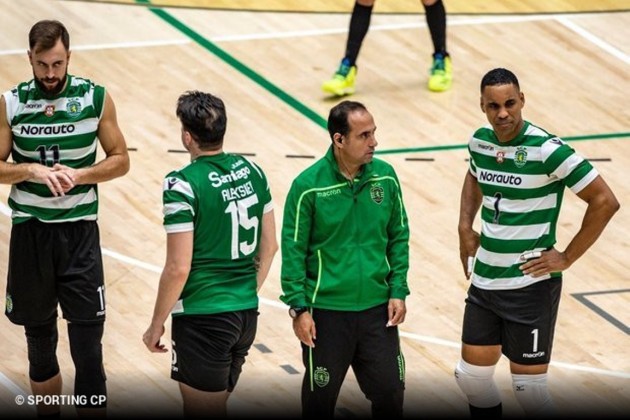 The 40-year-old outside hitter Marshall strengthened the squad of Bursa for the ongoing season in the AXA Sigorta Efeler Ligi. Thus, he returned to play in Turkey after four seasons. Marshall’s last team in this country prior to Bursa was Arkas Spor in the 2014/15 season.

Cuban is well-known for his outstanding vertical jump of 3.83m, which is considered the No.1 of all time and which still doesn’t fade. Marshall, who applied for changing the sports nationality to Italian in 2017, spent the last season in Portugal, playing for Sporting Clube Portugal. Bursa are currently fifth in the Efeler Ligi regular season charts with 5-3 and 14 points.