WCH M: Everybody will look at Wójtowicz, Grbić and Bernardi

Group draw for World Championship 2014 will take place in Warsaw on Monday. 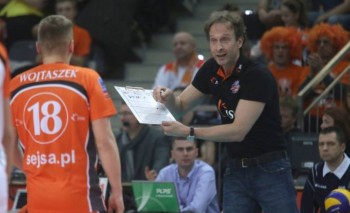 Three volleyball giants will place 24 teams into four groups. To which country will they bring luck? Leave your comment on WoVForum.