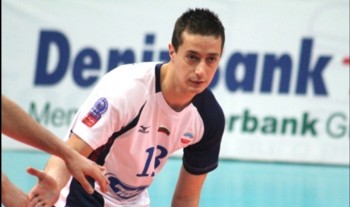 Bulgarian player caught a thief which stole a purse from a lady!

“I was walking through the market and heading towards gym. Suddenly, I heard voices which shouted – thief, thief and people were pointing in my direction. I turned around and reacted instinctively… Had no time to think, just saw a guy who was running and pushed him down. He dropped the purse, swear at me and ran away” talks Bozhilov.

However, player of Dupnitsa doesn’t accept the title of a hero:

“I admit I might not tried to hold him at all costs… There was just not enough time to think about anything at that moment. Everybody would react like me. So I would say that there is a bit of heroism and luck in this case” concluded Bozhilov.