Just before the final battles in all competitions throughout the world, WoV Team presents you new project - Volleyball Betting Tips. 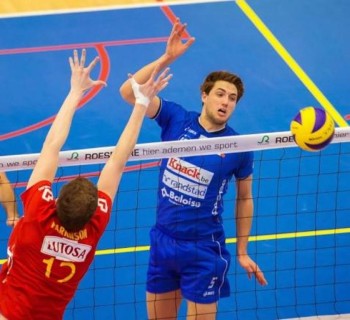 The goal is to give you more information about some games and to make volleyball weekends even more interesting. Of course, all Tips are only based on subjective opinion of authors and simple thoughts how the games might end.

Both Roeselare and Antwerpen have score 1-1 in the winners stage so far. But, Roeselare has two points more as it was the best team in the preliminary stage. Knack is the main favorite to win the league this season and today’s victory would be a big step towards that goal.

But it is not the only motive. In the last match Precura defeated Knack 3-1… Now it is time to settle the debt.

On the first view, you wouldn’t put your money on Narbonne, that is for sure. This team is the last placed in French Championship and plays against Toulouse which has seven wins and only one loss in the last eight rounds! But…

First of all, Narbonne is the last placed only because Federation took away 6 points from this club. Despite that, there are still chances for Southerners to stay in the league. Also, Toulouse secured playoffs, so it is clear who will have the bigger hunger for victory. 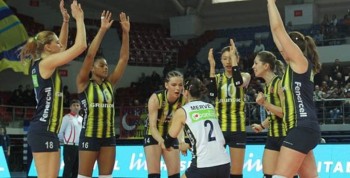 Five straight defeats have put Besiktas on the 7th position in the Turkish Championship. Black and whites have obviously put everything they got in the Eurochallenge where they will play in the finals.

Everything suggests that the losing streak of home side will continue. Fenerbahce is in great form, and needs all three points to stay in the race with VakifBank for the leaders position. Fenerbahce has won last nine games against this city rival.

There are no more favorites. This is the Champions League final-four and all teams have the equal chances to reach the final prize. Rabita will have the slightest advantage, because the tournament is played in Baku, but will it be a decisive factor?

It is way too difficult to tell. On the other hand, tough battle is something we can expect. The battle, which can easily take this match into the tie-break… The more sets, the more points, a clear count.