Despite losing the most important game so far in the World League 2014, French squad has shown a great sportsmanship and congratulated Australia on big victory. 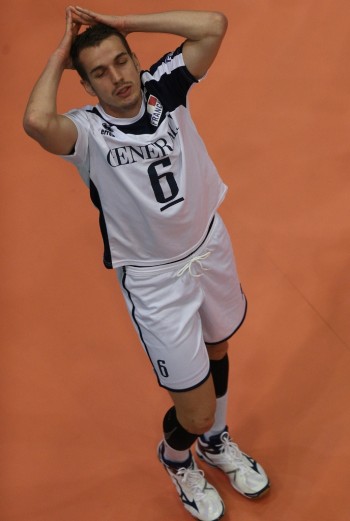 “We tried many solutions, we changed many players, but even when we thought the match was finished in the fourth set, we managed to come back. We lost against a very good team from Australia. They put a lot of pressure with block service, spike, even defense. Yes I’m disappointed we lost, but it was a very good game” said Laurent Tillie, head coach of France.

“I feel bad because we came back in the fourth set and then we lose the fifth 16-14, which is very difficult because we had such a good World League, we only lost three matches and now we don’t go to Florence. We saw yesterday that Australia played very well, and i think they played much better again today.”

WL: Euphoria in Australia – “Like on top of the world”

WL: FIVB to allow all 14 players in game squad?