Germany bounced back completely and destroyed Iran by sweeping them 3-0. They are now very close to semifinals. 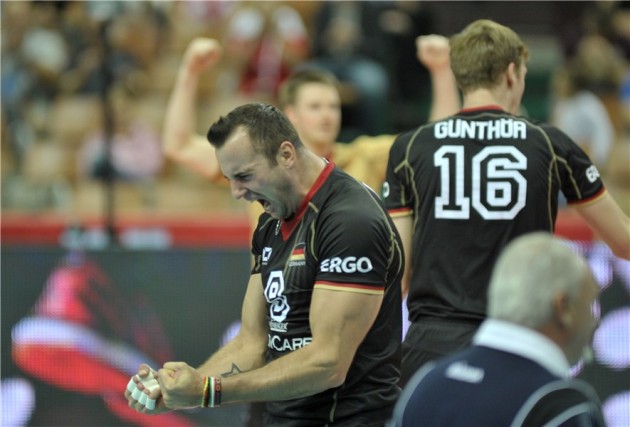 16-12 – Fromm went in for Westphal, Grozer on the serving spot and everything turned around. Iran has no response for “Big Gyorgy”.

8-11 – Another series in favour of Iran put them up to an already nice three point lead. 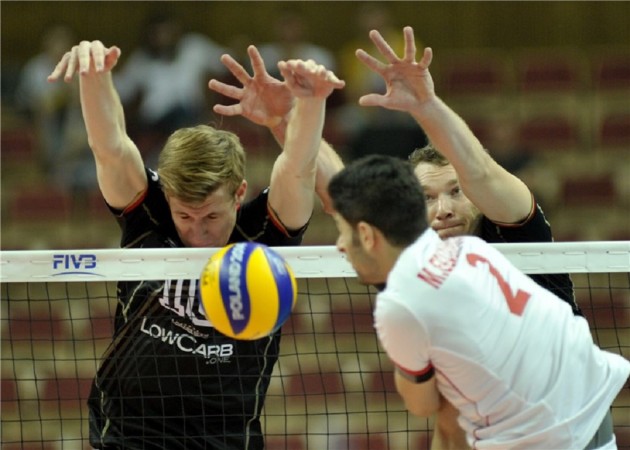 16-14 – Iran was back into the lead for a moment, but Germany didn’t stop fighting and they have their shaky two point lead before the closing par of the second set.

8-6 – Grozer found his rhythm now and when that happens, Germany looks dangerous. 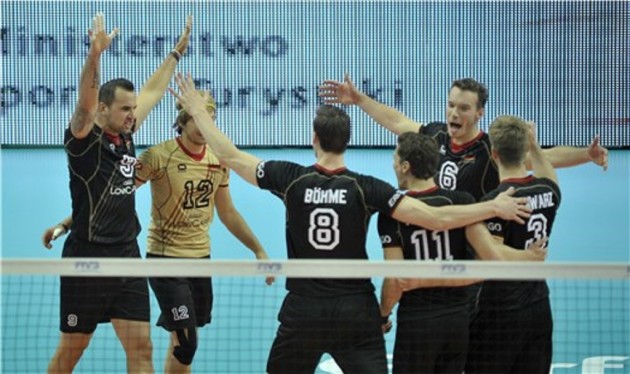 25-15 – What a beatdown directed by Germans in the first set. Amazing performance.

19-13 – Kovac did his usual double substitution featuring Marouf out and Mahmoudi in, but that didn’t help much, it’s Germany’s set to lose right now.

16-11 – Iranian mini series let them come back into the game 14-11. Heynen asked for time-out, which worked out perfectly as Germany regained the lead.

11-6 – Iran is in trouble right now. Reception is not good and Kovac reacts with time-out.

8-5 – Germany managed to enter this game with high spirits, snatching the early lead against Iran. 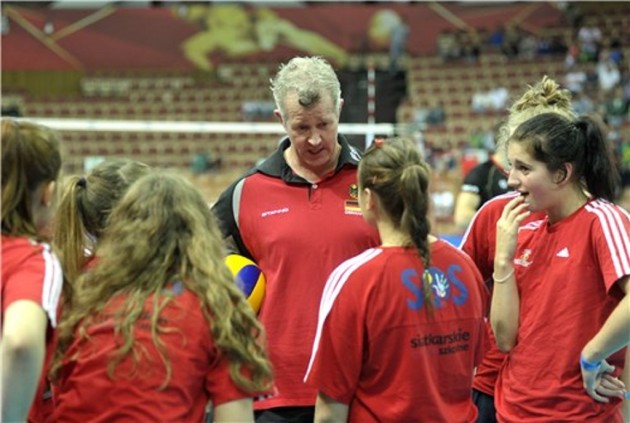 Brazil, France and Poland on podium and I’ll be very happy!

would be a situation in the least funny, if the decision to stay ‘pont-average’, tomorrow.

You`re good. Make sure to post for the Women`s starting next week.

I don’t know what was wrong, but they where moody from the beginning . That wasn’t real Iran.

Germany dont deserve for it. It’s unfair each of the five teams are stronger and much better. They have luck, but that is end for Germany. They will take 4 place

Thaisa thanked to Kosheleva and Eczacibasi for...