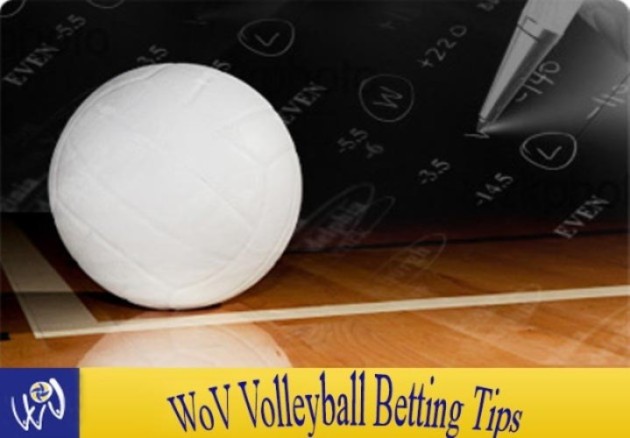 Last time, we won two out of three tips. Good luck with these!

The last three meetings were ended in three sets. Skra was the winner of these matches. Now, the situation is different. After Champions league matches, both sides are tired and we believe that none of them have enough power to beat the rival in three sets.

Arkasspor is a favorite in a derby of the 18th round! They will play against Fenerbahce, last season’s playoff finalist, at home court.

In the last round, Arkas suffered a heavy defeat. Halkbank beat them in three sets and they have to give its best to make good impression in front of its fans.

Fenerbahce is still having the problems with injured players. Two key members, Miljkovic and Nikic are out and if they take one set it will a great success for them.

The last meeting was ended in three sets and Arkass took the win. You can also try with AH1 (-2,5).

The clashes between these two sides are always uncertain. In the last five meetings, two were ended in five sets while three were finished in four sets.

Liberec is first placed team and still didn’t record a defeat. Ceske Budejovice will try to change that, but we believe that it will be a long and tough battle.

Antiga’s assistant coach – “Kurek can play for Poland, we have eyes on him”

Grozer got hit in the face again (VIDEO)

Volleyball is a family sport