WoV DREAM TEAM: Who will be the best 2nd receiver?

The race for the 2nd receiver in WoV Dream Team poll continues... 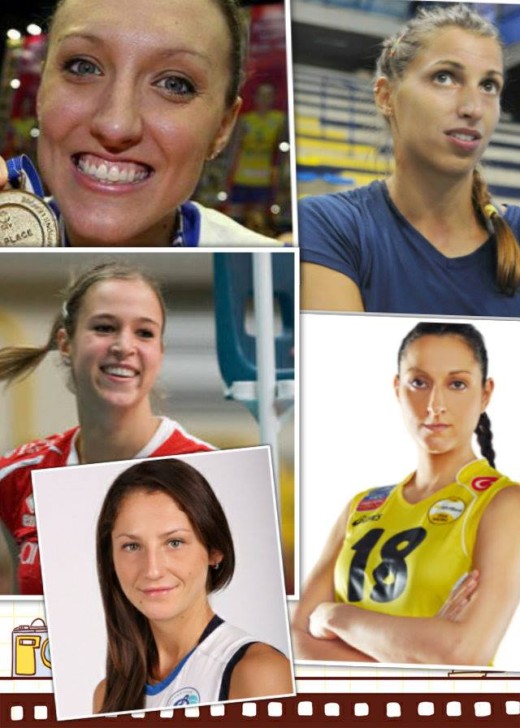 If you had an opportunity to describe Jordan Larson Burbach in this season, which words would you use? MVP and European Champion? Yes. That’s right. The U.S. receiver was elected for the MVP of the Champions league tournament and the most important thing is that her team Eczacibasi took the crown!  She still has opportunity to win one more trophy – Turkish national league. Check her stats in this season.

Helena Havelkova was one of the best players on the court during the semifinal match of the CEV Champions league against Chemik Police. In the decisive moments, she took responsibility and gave Busto’s fans something to cheer up – the final of the Champions league. She got the award – best 2nd receiver of the tournament. Her story continues in Italian Serie A1! See stats of Havelkova in 2014/2015.

The Bulgarian star Elitsa Vasileva is having a very good season in Turkey and she has a chance to win two trophies! In the CEV Champions league, she won the third place after beating Chemik Police. This is her first season in Turkey and she recorded 42 matches in Vakif’s jersey averaging 11 points per match. Check Vasileva’s stats in this season! Her teammate Carolina Costagrande has been playing for Vakifbank since 2013 and during this season she has played more matches. See her stats in season2014/2015.

The Russian star Tatyana Kosheleva is very close to take the CEV Cup trophy with Dinamo Krasnodar as they won the first match against Atom Trefl Sopot in finals. She is the best player of Dinamo with 19,7 points average per game in this season. Check her stats!

You can still leave your vote in our WoV Poll and choose the best male and female players and Dream Team!