Check out some of the latest men's volleyball transfers and rumors in the 2018 summer transfer window for June 18, 2018. 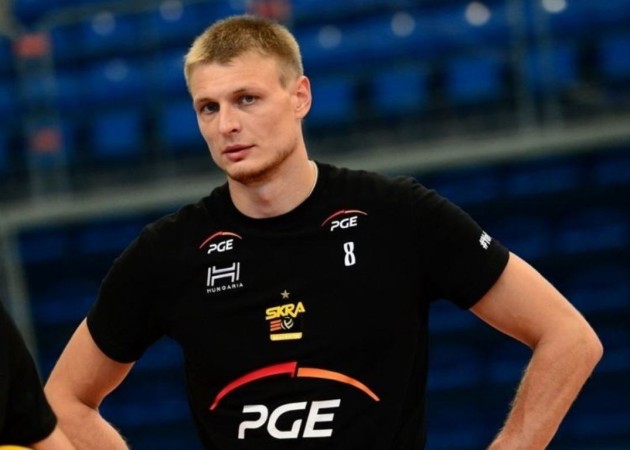 Probably the most famous Ukrainian volleyball player at the moment, Jurij Gladyr, is the new middle blocker of Emma Villas Siena. Gladyr earned a reputation of a trustworthy MB while competing in Poland for 9 seasons before moving to Turkish Fenerbahçe in 2017/18. In 7 seasons with Zaksa Kędzierzyn-Koźle, Gladyr has won one PlusLiga title (2015/16) while he clinched three championship titles in his country prior to this. The last season, a 33-year-old player has been ranked first in his position in the league with 204 kill blocks. Emma Villas hired another middle blocker – a 24-year-old Andrea Mattei from Biosì Indexa Sora.

Diatec Trentino ended a loan of a product of their volleyball school, Lorenzo Codarin. A 21-year-old-player who shared the locker room with Simone Giannelli and Oreste Cavuto while competing for the club youth categories spent the last season in Division 2 club Centrale Del Latte McDonald’S Brescia. Trentino have also found a player to backup Giannelli next season – a veteran Nicola Daldello from Revivre Milano.

Tonno Callipo Calabria Vibo Valentia made the first purchase in the summer transfer window – a 28-year-old Croatia national team captain Tsimafei Zhukouski. A Belarusian-born has spent the last season with Cucine Lube Civitanova, acting as a backup setter to American Micah Christenson. Zhukouski has just led Croatia to win the 2018 CEV Silver European League. After being a statistician and assistant coach in the club for the last 11 years, Antonio Valentini got the chance to take the reins of Vibo Valentia as a head coach. He replaced Lorenzo Tubertini who accepted the offer of Taiwan Excellence Latina. A 28-year-old Valentini is currently engaged with Italy national team in the FIVB Nations League as a statistician.

Taiwan Excellence Latina signed libero Federico Tosi who acted as a backup to Salvatore Rossini in Azimut Modena in 2017/18.

Fabrizio Gironi, who has just won the Under-18 league in Italy with Revivre Milano and was named the MVP, signed the professional agreement with the club. An 18-year-old outside hitter will compete for the place in the lineup with the French Trévor Clévenot and Canadian Stephen Maar. 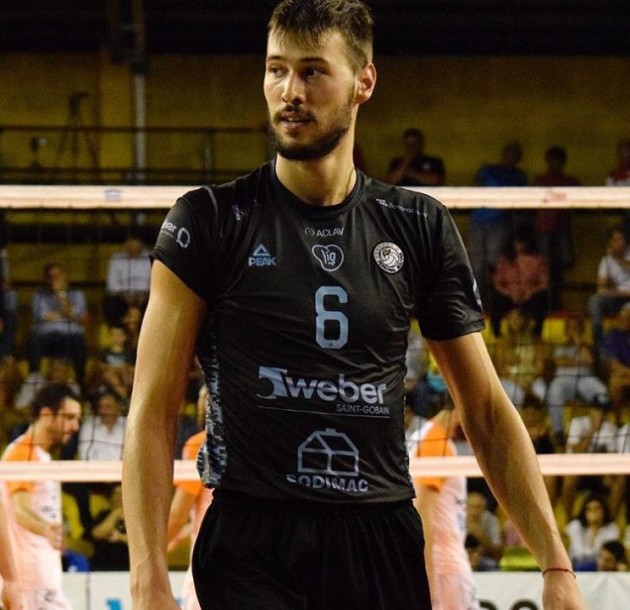 Bulgaria national team outside hitter Rozalin Penchev confirmed in a statement for Plus Liga website that he will play for Sesc-RJ next season. The 2017/18 Superliga semifinalists are close to hiring one of the best opposites in the world Wallace Souza (did not renew with EMS Taubaté Funvic), and Leandro Santos „Aracajú“ (Sesi-SP).

Sesi-SP renewed with the 2016 Rio Olympics gold medalist Felipe Fonteles „Lipe“, veteran outside hitter Renato Russomanno, and middle blocker Gustavo Bonatto „Gustavão“. „It was a beautiful season, exciting, fun and with satisfactory results. I have lived the best moments of my career and in environments where the methodology of work remains for a long time. I’m sure we will get into the new season stronger than we finished the last one and that’s very interesting,“ Lipe said after renewing.