After she won the title and national Cup of Romania for season 2017/2018, Serbian libero decided to move to another great team in this country. 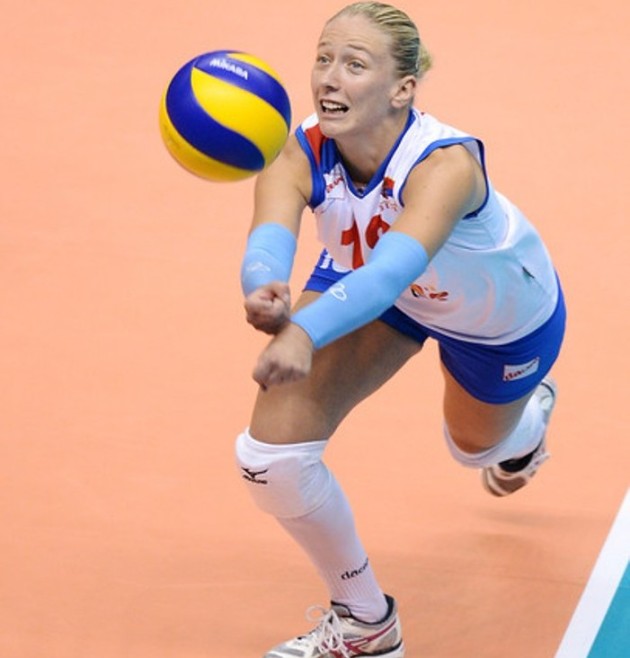 Suzana Ćebić became a new libero of Alba Blaj who in the previous season won the silver medal at the CEV Champions League.

She will be the second Serbian libero of the team considering that Marina Vujović is their libero for three seasons but in the previous season she got injured and missed the important part of the season.

The interesting thing is that for Cebic this will be her 7th season in Romanian championship but the fourth in a row. And what is the most interesting, after 12 years she will again work with coach Darko Zakoč.

“I am really happy that I will again work with Darko Zakoc. When I signed my first professional contract, I was playing for Jedinstvo and Darko was my coach. After many years we will again work together“ explained Ćebić to WorldofVolley and added:

“On the other side, Alba Blaj is a very good team and in the recent years showed that they always have great players in the team. Last season they even organized the Final Four of the Champions League and won the silver medal which is a historic success of the club.”

You will again play with Marina Vujovic:

“Yes, Marina and I are the old tandem from the Serbian national team. A long time ago we played together but I am happy that I will also work with her. For now, I am not sure who will also stay in the club for the next season but I am sure that we will have the good team and the high goals as usual“.

Are you satisfied with the Romanian league?

“Honestly, in the past two-three years, the league became much stronger. Many good players came to Romania and for sure we have 4-5 teams with a good quality. There is really nice volleyball in Romania and many foreigners come because clubs do not have a limited number of foreign players. In this way, the quality of the league has increased.”

“To show good volleyball, to play with satisfaction and naturally, to win as many trophies”. 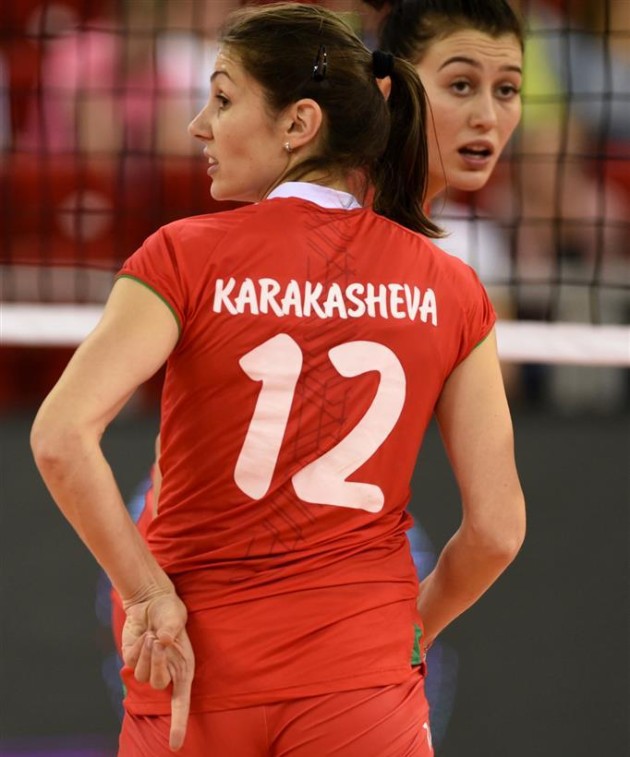 In the meanwhile, Alba Blaj announced the new transfer for the next season. They hired Mariya Karakasheva, the MVP of the Golden European League 2018.

She won the gold medal at the Final Four in Budapest after her team Bulgaria defeated Hungary in the final. She already played in Romania but in the past two seasons, she was in Italy and Poland. In the previous season, she played for Polski Cukier Muszynianka. Check her stats.

EL W: Czech Republic got to its...