ARG M: Demian Gonzalez – We improved our game at the right time 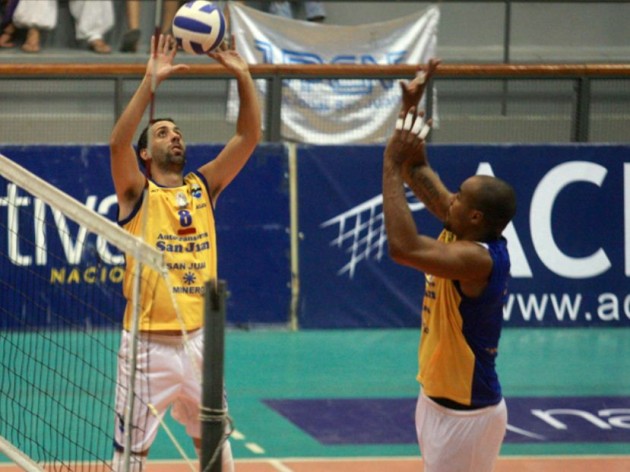 “We improved namely our attack. We had better numbers against Gigantes del Sur and Olimpo de Bahia Blanca. It is also true that teams like Bolivar and BAU are better, and have a much more aggressive blocking, but we were not 100 percent against these rivals” González said.

“We are delighted to have taken six points, which we are always looking for but sometimes we could not get. We went to Buenos Aires and Bolivar and didn’t do what we wanted. But if we take a look, this has always happened at this point in the league and then we go forward to the Play Offs.“

UPCN worked double shifts at the beginning of the week and now travels to face PSM Voley.

“PSM is a team that is getting into shape and I think it is in the best shape since they arrived to A1. They have a tough home field and several teams have lost points there. But we only think about achieving two victories and try to impose our game” Demian Gonzalez concluded.

BRA W: Volei Amil had to work, but won against Pinheiros