Personal Bolivar won in straight sets against Puerto San Martin (25-17, 25-22, 25-19). Top scorer of the match was the opposite Dennis Angel with 14 points, followed by Ivan Castellani and Gabriel Arroyo with 13 points each. Read latest volleyball news on Worldofvolley.com. 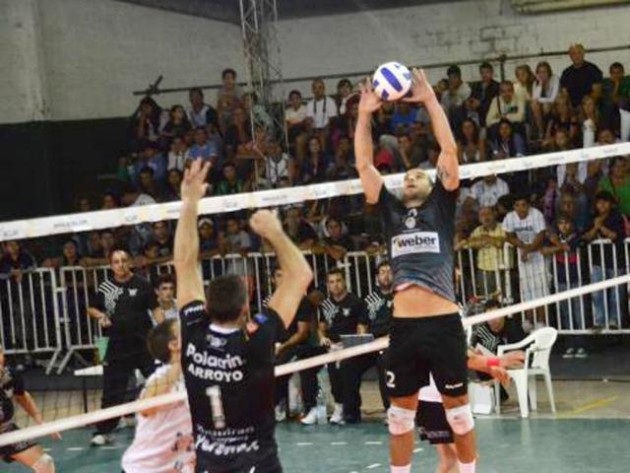 Personal Bolívar started the first set aggressively. With two aces one from Gabriel Arroyo and another from Dennis Angel visitors demonstrated the game play: pressure from the service. At the first technical timeout Bolívar lead 8-5. With aggressive, dynamic, organized and intelligent play Bolivar took the first set 25-17.

In the beginning of the second set Bolivar began with a distance of 3-0 but PSM Voley came back into the game. PSM led 8-5 at the first technical time-out. Personal Bolívar recovered and took the lead. Giba and Dennis made sure that the Bolívar won the set 25-22.

In the last set Personal Bolivar with Dennis at a high level came to the second time-out with 16-13 lead. After that Bolivar easily closed the set 25-19.

ARG M: That passion can only be...