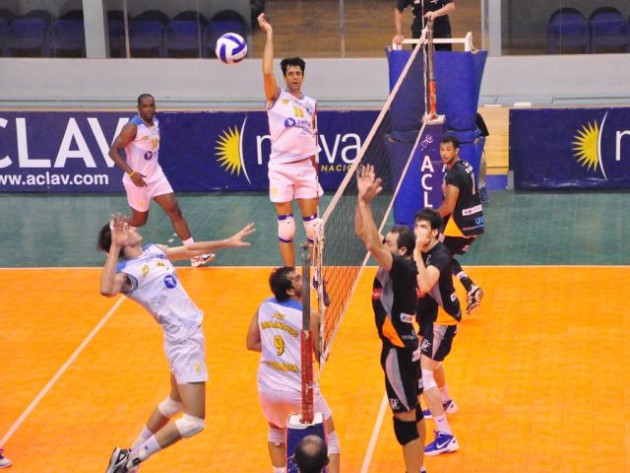 UNTREF Voley started the match with few errors. After technical time out UNTREF reacted and went forward again but the mistakes give advantage to the locals who kept the difference facing the final stretch of the set (25:21).

The second set began with both teams even and without errors. The Union began to play good defenses and took the lead. But after the break the game was matched. In an exciting battle the home team won the set 25:23.

The third part of the game began even again. After second time-out UNTREF made a few mistakes more than the home team and allowed La Unión de Formosa to take the set and match 25:19.