The Playoffs calendar for the Argentina's Volleyball League 2012/2013 was released. It starts with the quarterfinals on March 28. WorldofVolley brings you the latest volleyball news. 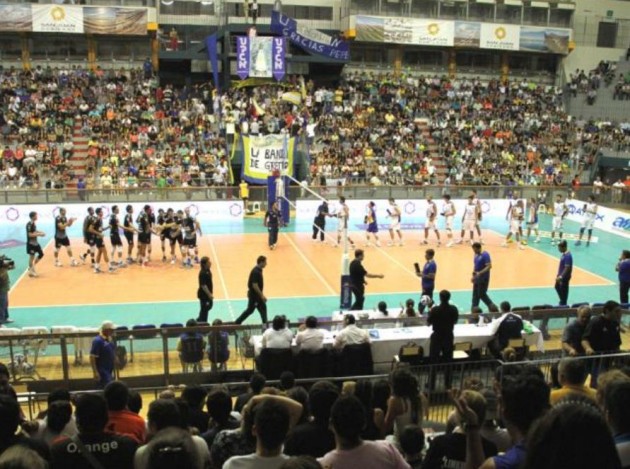 The first stage of elimination will be the best of five games, and will start on Saturday 16 March with the highest ranked in the standings. The date of the fifth and final match will be Thursday March 28.

The semifinal series, also the best of five games, begins on Monday April 1 if they do not play the fifth conditional game. Otherwise, the date will be brought forward to Saturday March 30 and will end on Thursday, April 11 with the last conditional game.

Meanwhile, the finals will begin on Monday April 15 and end Monday 29 with the fifth conditional.

It is worth mentioning that the team that is higher in the rankings will start with two home games, and then two more with visitor status. In case of a tie, the fifth game will be played again, and the host will be the highest ranked team.

(*) If the fifth game isn’t played in any series of quarterfinal matches Semifinal 1 and 2 will be on the following dates: