After a long and grueling Champions League season we have reached the Final Four time again. Four great teams, one legendary winner. Every single match from the men’s and women’s events will be shown LIVE and FREE on www.laola1.tv! Rabita Baku will meet Unendo Yamamay Busto Arsizio, Galatasaray Daikin plays Vakifbank Istanbul. 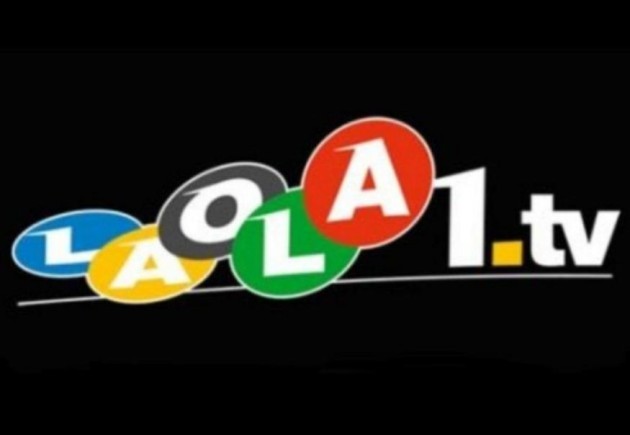 The biggest volleyball names in Europe will be on show over the course of this event with fans from around the world expected to follow the action on www.laola1.tv, the Internet Sports TV and Home of Volleyball on the net. Rabita BAKU, Unendo Yamamay BUSTO ARSIZIO, Galatasaray Daikin ISTANBUL and Vakifbank ISTANBUL are the four huge names in women’s event.

The 1st semi-final of the afternoon will see Rabita BAKU play Unendo Yamamay BUSTO ARSIZIO. The Italians have been outstanding all season while everyone knows the deadly ability and talent which exist in the Rabita BAKU team. BUSTO ARSIZIO won the CEV Cup in 2012 and they have taken the step up into the big league this season and could well surprise everyone by taking the title back to Italy. Rabita BAKU will be looking to avenge their city rivals Azerrail who were beaten in a golden set by the Italians in the Play-Off 6. BAKU had a much easier time against Dinamo Moscow as they dominated the Russians throughout the match. Sanja Starovic and her team are perhaps the favorites for this game but anything could happen, especially with world class players like Valentina Arrighetti and Giulia Pisani in the Italian ranks. Find out which team will qualify for the final by joining us at 13:00 CET on Saturday www.laola1.tv!

It is a mouth-watering all-Turkish clash in the 2nd semi-final between Galatasaray Daikin ISTANBUL and Vakifbank ISTANBUL. Two massive names in volleyball and two teams packed full with stars. Vakifbank are the favourites for this match given the outstanding talent they possess in their ranks with the likes of Christiane FÜRST, Malgorzata GLINKA-MOGENTALE, Jovana BRAKOCEVIC and Naz AYDEMIR hungry for gold. Galatasaray Daikin ISTANBUL qualified for this tournament as the hosts and they know that they are going to have to play their best volleyball to qualify for the final. The 2012 CEV Cup runners up and 7 time Turkish champions finished top of Pool C ahead of Unendo Yamamay BUSTO ARSIZIO and they will feel they more than earned their right to be in this Final Four because of that. Follow the action on Saturday afternoon at 16:00 CET LIVE and FREE on www.laola1.tv.

LAOLA1.tv will also be broadcasting all of the matches from the Men’c CEV Champions League Final Four LIVE and FREE on the 16th and 17th of March. Join us for both of these fantastic events on www.laola1.tv for the best volleyball Europe has to offer on the Home of Volleyball on the Internet.

ITA M: Andrea Giovi – Tough in Cuneo, but sixth place depents on us!