The exciting CEV Champions League season is starting to reach its climax as we head into the Play-Off 6 round. 6 teams will enter, only 3 will be triumphant! Watch all of the matches LIVE and FREE on www.laola1.tv! Volleyball fans from across the world will be able to see the best European club volleyball all week this week with some world-class matches in store! Watch all of the action LIVE and ON DEMAND on www.laola1.tv, the Internet Sports TV and Home of Volleyball on the net. 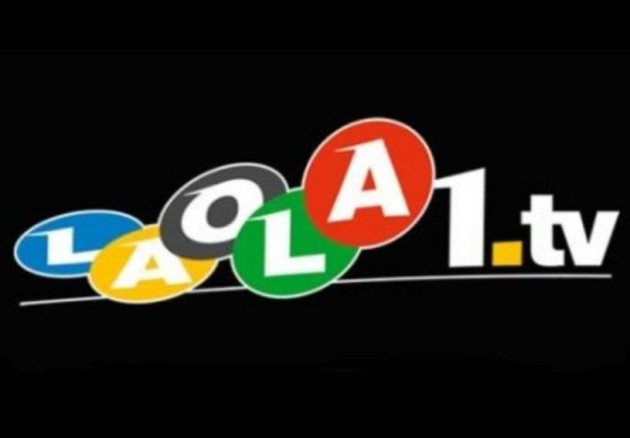 It is an all-Italian affair for our Match of the Week in the men’s competition as Lube Banca Marche MACERATA take on Bre Banca Lannutti CUNEO. It is now certain that one Italian team will be present in the Final Four, but which of these two will it be? Both of them won 3-0 away and 3-1 at home against their Play-Off 12 opponents and it is very difficult to predict a winner. Find out which of the Italian teams can book their place in the next round at 20:30 CET LIVE on www.laola1.tv!

Unendo Yamamay BUSTO ARSIZIO welcome Azerrail BAKU this week on Tuesday at 20:30 CET as the two teams battle for a place in the final four in March. Azerrail BAKU won their Play-Off 12 match in style by beating city rivals Lokomotiv BAKU 6-0 and head into this match full of confidence in their own ability. The Italians booked their place in this match by beating SCHWERINER SC in a very dramatic game which ended in a golden set in favour of the Italians. Who will start the better in this one? Tune in on Tuesday to catch the match in full!

Other highlights from this week’s matches include the ISTANBUL derby as Vakifbank ISTANBUL takes on Eczacibasi ISTANBUL looking to get the bragging rights of the city and the all-Russian match between the two best Russian volleyball teams in recent history Zenit KAZAN and Dinamo MOSCOW.

Join us all week long on www.laola1.tv for the best volleyball Europe has to offer on the Home of Volleyball on the Internet.