This Wednesday the Argentine Juniors' Men Team coached by Javier Weber starts its trip to Europe at noon for the third and fourth weekend of the Intercontinental Round of the FIVB World League 2013. Its first stop will be the city of Sofia in Bulgaria, where they will be playing next Saturday and Sunday. 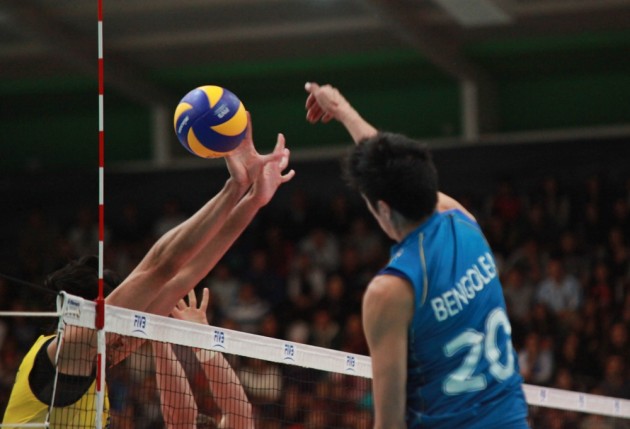 After the double shift of training of this last Tuesday, Weber gave the 12 player’s roster for the trip and they are:

With this players, the delegation will leave Buenos Aires at 13.00 this Wednesday with British Airways, stopping first in London to follow to Sofia, city that hosted last season’s Final Round. While Argentina plays there it will celebrate being the host country of the Final Six of this year’s season in the city of Mar del Plata mid July.

The matches v Bulgaria, that finished fourth at the London Olympic Games 2012, as on the last FIVB World League, will take place Saturday, June 22nd and Sunday, June 23rd at 14.00 Argentine time (20.00 local time). Both matches will be live broadcast by TyC Sports.

Then, Argentina will travel to Poland for the fourth weekend facing the strong Polish team, winner of the 2012 FIVB World League on Friday, June 28th in Bydgoszcz and Sunday, June 30th in Gdansk.