Argentinian national team is left without coach for now as the federation has decided to fire their long team mentor, Javier Weber. 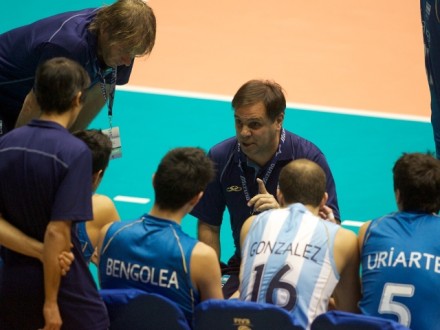 After five years of cooperation Argentine Volleyball Federation (FEVA) decided to drop Javier Weber. So far it is not known what were the reasons for termination of cooperation with Weber, or who will replace him in this position.

Javier Weber took over the Argentinian squad in 2009. after Jon Uriarte. In 2010, he achieved 9 place at the World Championships in Italy. A year later, the Argentinians have been ranked in fourth place in the final of the World League held annually in Gdansk Ergo Arena. Today on twitter FEVA informed that they’ve dismissed the coach.