After a long period of negotiations, it seems that one national team will lose a coach, and another one will get a new one. 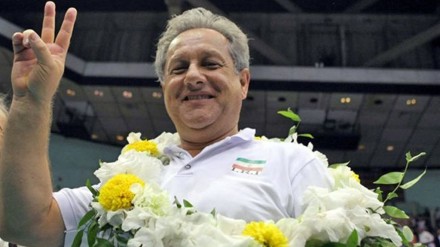 In a last few years, Velasco has managed to achieve a recognizable success with an Iranian national team, winning one Asian Championship and making them competitive with the other world volleyball power countries. It looks like it’s time to get back in his country of origin and be the potential successor  of Javier Weber, who left the Argentinian national team recently.

It is obvious that in Argentina they also look forward having Velasco available at full time, and beside the national team’s obligations, giving them some more help with organization of the Argentinian volleyball coaches, work system, etc.

As far for the Iranian national team, there are a few possibilities: the names available right now on the market are: 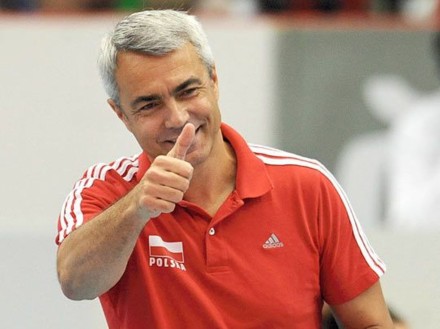 Andrea Anastasi, after experience with a strong national teams like Poland (2011-2013), Italy (2007-2010) and Spain (2005-2007), might be searching for another team with high goals to challenge him. Lately, Anastasi was also visiting Qatar Volleyball federation since they are also searching for a new coach to substitute Igor Arbutina (CRO) who was there for last two years. The possibilities for that transfer are quite low, since Anastasi would prefer to work with a team pointing at the top of each competition. 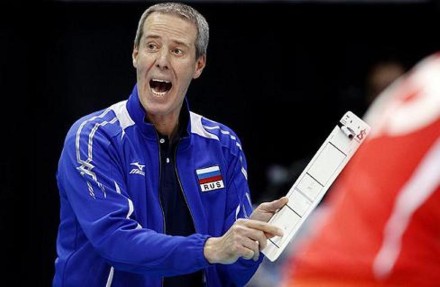 Daniele Bagnoli, after the last year’s experience with Fenerbahce, is having a good season in Iran with a team Matin Varamin. Also he has a good recommendation from the Russian national team and long history of successes with ex-Italian champion Sisley Treviso. Since he is already there, it is sure he already knows many Iranian volleyball players.

Also it is to take in consideration the possibility that Iranian volleyball federation will keep the assistant of Velasco, Juan Manuel Cichello, another Argentinian, in this moment on the bench of Italian A1 team Exprivia Molfeta. His recommendations can be that he has already spent four years there, he knows the team, the players, and also he has worked together with Velasco. 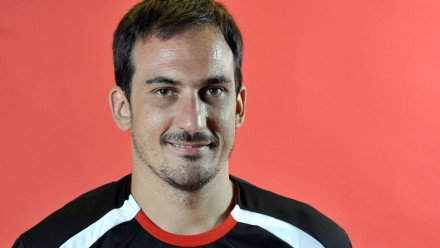 In any case, with the result shown in the last period and especially with a level of play demonstrated in the international tournaments, Iranian volleyball national team should be considered as a pretender for the first three places on the next FIVB World Championships in Poland.

During the summer we will see how they are going to adapt to a new coach, who will come very soon.