Surprise!!! Brazilian outside hitter & one of the world’s most iconic players, Giba, will play in the Argentinian League this coming season for one of the league’s top teams, Drean Bolivar. 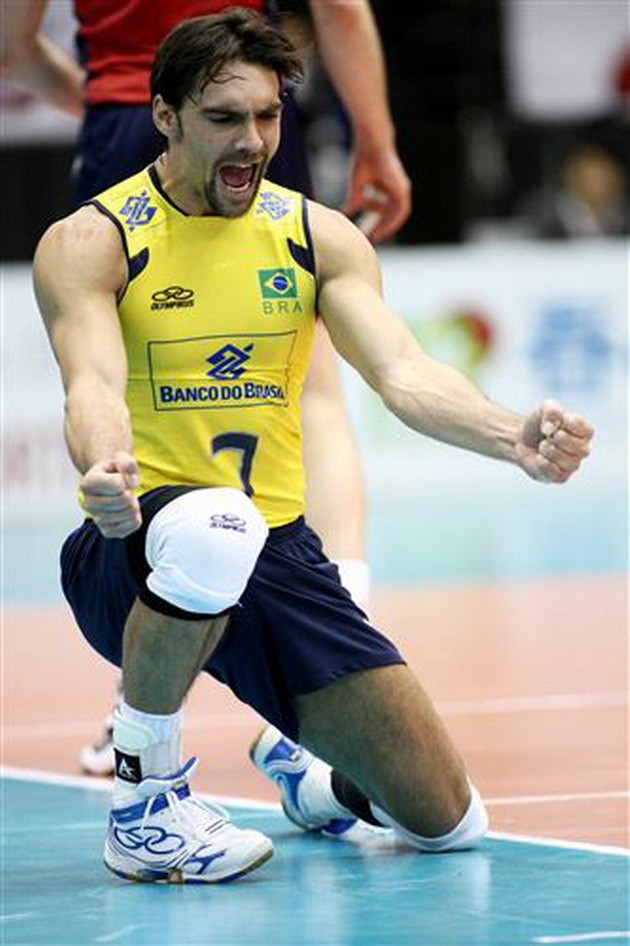 The 36 year old who returned to Brazil in 2009 from Russia joined Pinheiros São Paulo but was sidelined most of last season due to an injury.

This is going to be Giba’s first appearance in the Liga Argentina de Voleibol – Serie A1. Both parties did not disclose the contract amount. We have a feeling though that it’s a 6 digit salary for Giba and most likely just for one season with an option to renew.

We bet Coach Javier Weber must be very happy with this news!

On the other hand, rumor has it that Cuban Angel Dennis and US setter Donald Suxho are in talks to strengthen Bolivar’s squad this year.

Giba’s presence in the league will for sure give the sport of volleyball more exposure and more media publicity. 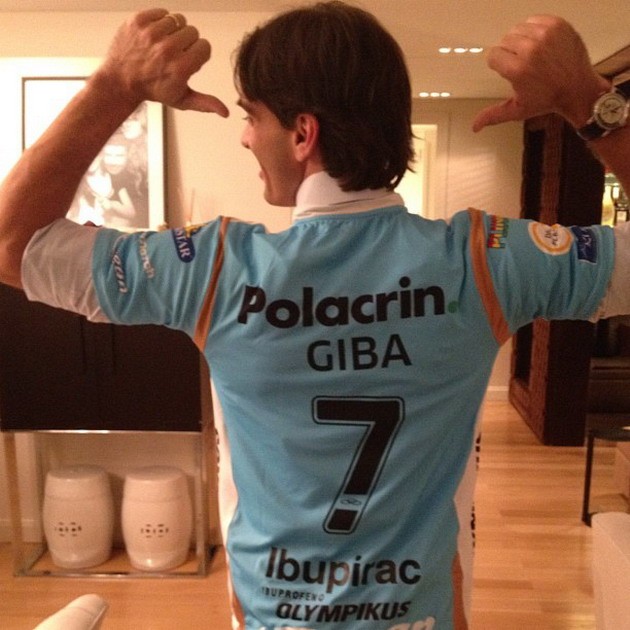 ITA M: Schwarz back to Perugia.