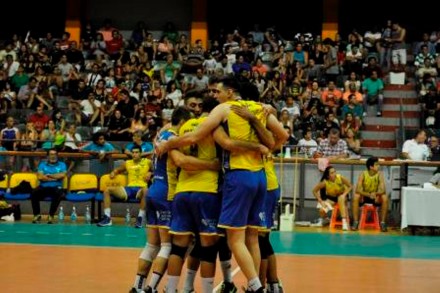 The top scorer of UPCN was Bulgarian Todor Aleksiev with 18 points, while Santiago Álvarez added 15. The main star of the team, Bulgarian Nikolay Uchikov, didn’t play due to injury.

Lomas Vóley won their sixth straight win in Argentine top division and kept breathing down UPCN’s neck. Both have the same amount of points (33), but UPCN have better set ratio.

POL W: Wołosz challenges Skowrońska – Can you train like me? (VIDEO)