The Argentinean Men’s Volleyball Championship runners-up UPCN San Juan Vóley will have one of the mightiest opposites duos in the world in 2017/2018! 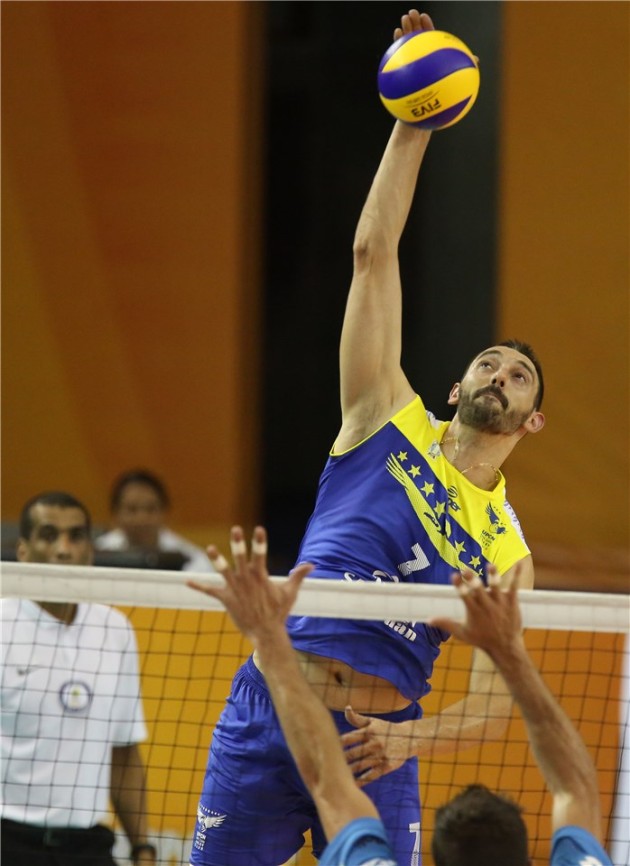 According to the “Voley Plus”, UPCN agreed to terms on the contract extension with their best scorer, the Bulgarian Nikolay Uchikov. Thus, he will spend his fourth season in a row with the club with whom he won national championship three times. Recall that the Bulgarian bomber was linked with UPCN’s fierce rivals Bolívar Vóley this summer.

As it is known from earlier, another mighty opposite will wear the jersey of UPCN next season – The Pole Zbigniew Bartman.

With these two, the Argentinean powerhouse nearly completed the squad for the 2017/2018 as it currently consists of 13 players:

BRA W: Bauru got stood up by another player – comes libero from Spanish top division

CHN M: Bednorz to play in China even...