BRA W: Bauru got stood up by another player – comes libero from Spanish top division 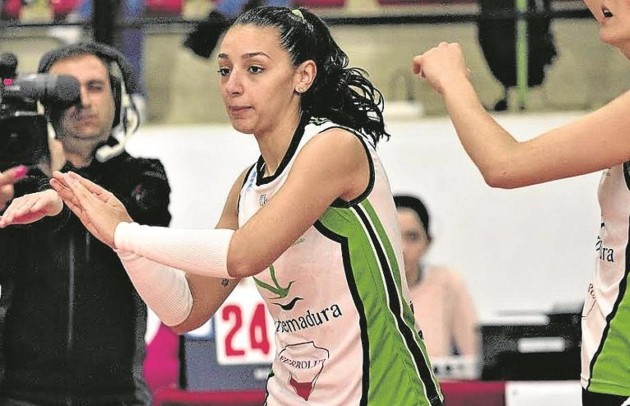 The Brazilian Women’s Volleyball Championship Superliga members Bauru remained without another player that should have transferred the last season’s experience to the 2017/2018 and who was projected to be in the lineup.

A 25-year-old setter Leticia Kwiek, who is married to Fabiano Kwiek, the brother of Bauru coach Marcos Kwiek, has renewed the contract with the club in May but now asked for dismissal. It forced Bauru management to seek for her replacement, just like in the case of libero Brenda Castillo.

The Brazilian side hired a 26-year-old Kamilla Augusto, who has been playing in Spain for several years and who came from Extremadura Arroyo, a last-placed team in the 2016/17 Regular Season in the Spanish Superliga Iberdrola.