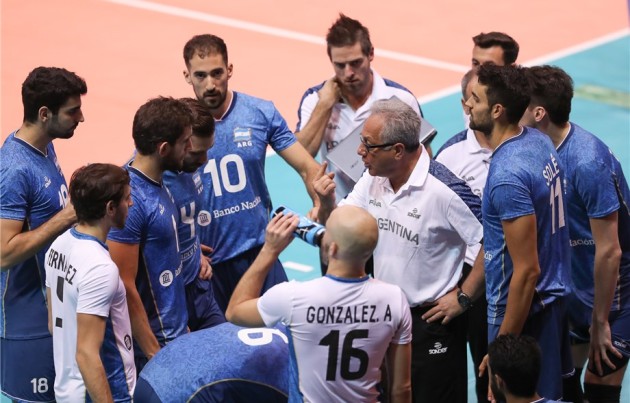 A total of 20 players gathered in the training center of Argentina national team, CeNARD, in Núñez, the suburb of Buenos Aires. Seven more players will join on May 1.

These players were chosen by Velasco to represent the country as a part of the main squad or “B” team in the FIVB Nations League (May 25 – June 24), Odesur Games (Cochabamba, Bolivia, June 2-8), Pan American Cup (Mexico, August 12-20), FIVB World Championship (Italy and Bulgaria, September 9-30), and several friendlies:

TUR M: Arkas sign with Estonian outside hitter from Plus Liga