TUR M: Arkas sign with Estonian outside hitter from Plus Liga 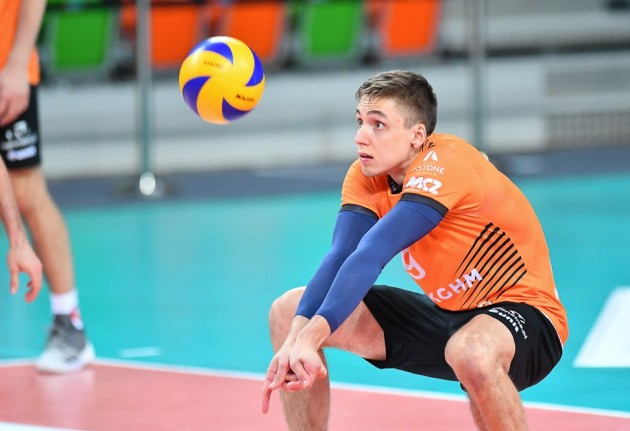 Less than two weeks from losing the 2017-2018 Efeler Ligi playoff finals to Halkbank, Arkas Spor started to make the roster for the next season.

In addition to the Brazilian setter Murilo Radke, whose arrival was confirmed by the club, Arkas hired an Estonian outside hitter Robert Täht. A 24-year-old player came to İzmir team from the Polish side Cuprum Lubin for which he scored 309 points this season.

EXCLUSIVE: President of Resovia – „We won’t...