Libertad Burgi Vóley, the team that debuted in the Argentinean men’s volleyball championship Liga Argentina last season, is ready to make a breakthrough in the 2018/19. 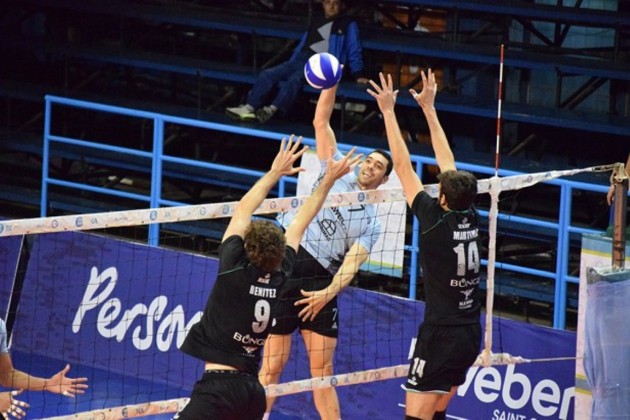 Libertad Burgi Vóley announced the hiring of Argentina national team player and Brazilian import for the next season.

As for the 30-year-old Brazilian José Santos Júnior, he arrived from Vôlei Renata (Campinas).

Media in Argentina reported that Libertad is close to agreeing to terms with another Brazilian, Théo Lopes, who was Gauna’s teammate in the 2017/18 and who was one of the last season’s highlights in the league.