ARG M: Five players whose hearts beat for the club will stay in Bolívar for 2018/19 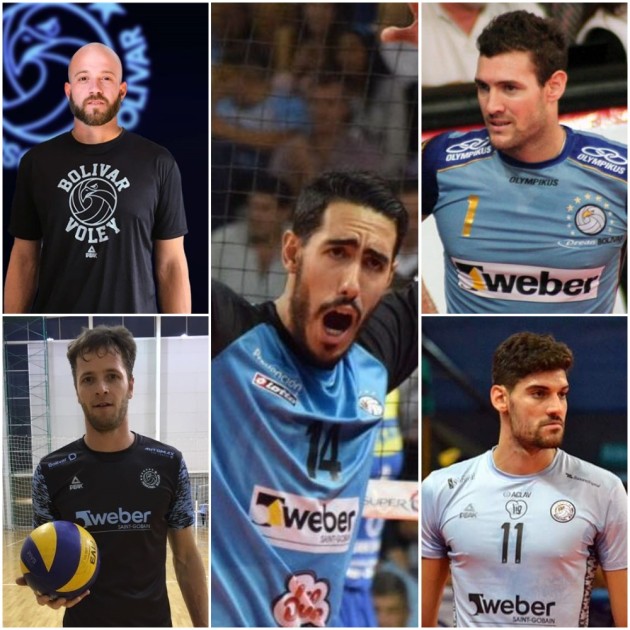 Arroyo will spend his 10th season in Bolívar. He won 4 Leagues with the club and was the 2010 South American Club Championship winner. Arroyo returned to Bolívar last season.

For Ramonda, the 2017/18 was not what he expected. A serious knee injury in the pre-season left him sidelined for the most of the season.