At the moment, there are some slight tensions between Philippine and Thai women's volleyball clubs... 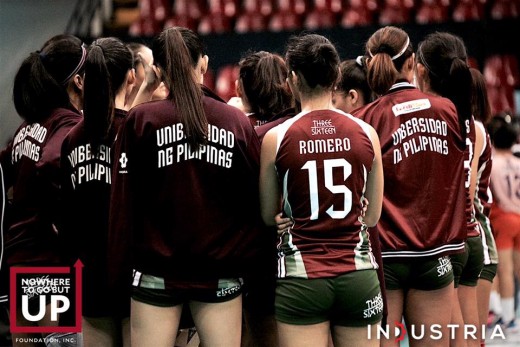 As „Philstar“ reported, the UP Lady Maroons team, which performs at the UAAP league (University Athletic Association of the Philippines), was forced to give up on two Thai players which they hired for this season.

Team manager of Lady Maroons said that the club did everything by the rules in hiring Thai players but, all of a sudden, somebody intervened so, correspondence with Thailand has stopped. It turned out that the person who was in charge in correspondence from Thailand was former player of this Philippine university men’s team Fighting Maroons. He informed Thai Volleyball Federation that UAAP league was not recognized by the Asian Volleyball Federation. So, Thai VF refused to issue the International Transfer Certificates for the players.

„This person offered to help us get American players through an agent he knows. We decided not to accept his offer. We will not give in to blackmail,“ Lady Maroons Team mamager stated.

The names of Thai players which were not allowed to come to the Philippines are Sirintra Mhoobin from Sripatum University and Paweenut Rueangrum who played for Ulit Paiboon Chanupatham School Volleyball Club.