LPR Piacenza are on the verge of their patience on the Marshall case... 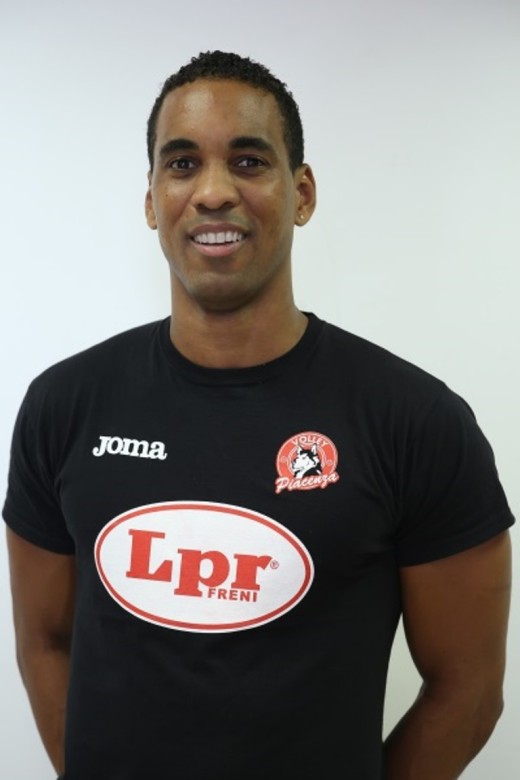 As Piacenza President Guido Molinaroli stated for gazzetta.it, the Italian club will wait two more days (until Thursday, Ocotber 13) on resolving the issue of Cuban Leonel Marshall’s sports nationality and then register him for Serie A1 as foreigner if he does not get permission to play as Italian player.

“We have in a paradoxical situation in which a person with Italian passport and residence in the province of Piacenza is forced to play as foreigner. It would almost make a case to the Labour Court. Registering Marshall as Cuban would cause several problems to the coach Alberto Giuliani, forcing him to change the formation which was prepared in the summer to comply the number of domestic players on the court,” underlined Molinaroli.

The chairman of Piacenza emphasized that the club has sent all required documents to the Italian Federation, FIVB and Cuba and was suggested to prepare additional papers on this matter for the 35th FIVB Congress. But, any kind of answer lacked and the case did not move even after 4 months.

“Among the documents there is also a written consent of Leo Marshall sent to the Italian Federation which said that he will not play for Italian National Team. So, I wonder what is the difference between Juantorena and Marshall? The first arrived in Italy several years after Leo, yet, he got his sports nationality. Maybe there are greater efforts for the players who want to play for Italian NT?” Molinaroli wondered.

And cases of Kooy when he got citizenship and maybe he will play also like Juantorena for the national team? From the other side, I don’t understand Piacenza that prepared the team with Marshall still Cuban hoping he will get permission to play as an Italian player on time!!?