The Championship of Azerbaijan will be finished a bit earlier that it was firstly planned. 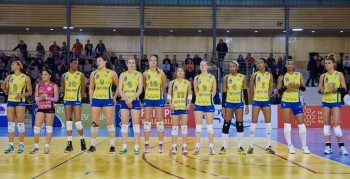 According to apasport.az, the League officials have decided to change the Playoffs rules, so both the semi-final and the final series will be played on the best of 3 format.

In the semi-final of the Azerbaijani Championship, Rabita will play against Azerrail, while Azeryol will face Lokomotiv. The Playoffs will start on April 4.

POL M: Bociek – “I will start with full training in a month!”