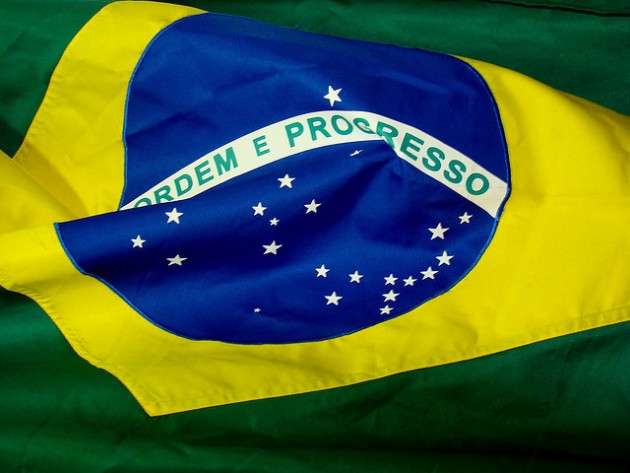 The National League Championship and Brazilian selections shook the season calendar. The National League is played by both male and female. For boys, the top two spots guaranteed a spot in Superliga B. For girls, the title holder goes directly to the qualifications for the Superliga.

The final phase of the female competition was played in Brusque, Santa Catarina. And São Caetano claimed the title.

As for the male competition, the title remained with the Escola do Corpo.

The Brazilian Championship Selections is a competition for young Brazilian talents. The tournament is played by Children, Youth and Juvenile categories.