BRA M: One more idol of Brazilian fans returns to playing in his 40s – Rodrigão

The last week has been marked by the return to the court of the two big names of the Brazilian male volleyball of which both are in their 40s. 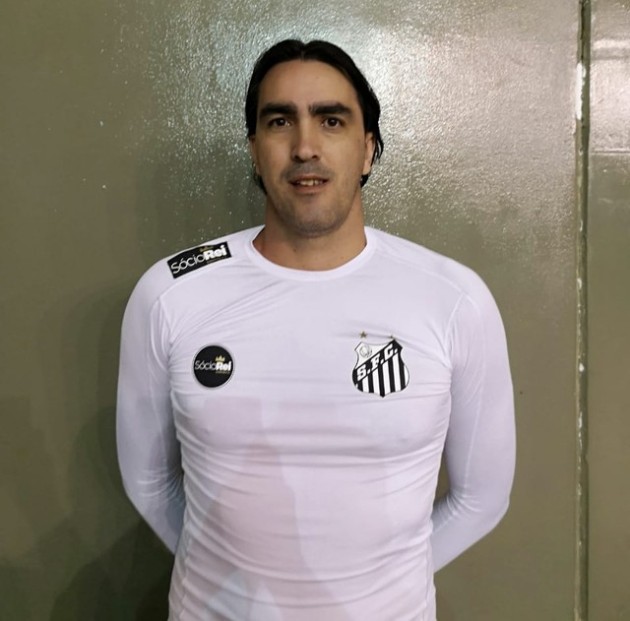 After the 43-year-old setter Ricardinho, one more idol of the Brazilian fans from the beginning of an ongoing millennium announced that he will return to play professionally – Rodrigo Santana “Rodrigão”, who was a teammate with Ricardinho in Brazil National Team on its way toward winning the gold medal in the 2004 Athens Olympic Games.

The middle blocker who turned 40 years old in April will play the club Santos/Praia Grande in Division 3 (Superliga C). Rodrigão, who retired in 2015, is already working as a head coach of the team based in the São Paulo state and will use his experience to help them earn a spot in the higher rank, the Superliga B.

INTERVIEW: Ronald Jimenez for WoV – “The French league will be just stronger and stronger“