The multiple Brazilian Men’s Volleyball Championship winners Sada Cruzeiro announced the arrival of a new player to their squad. 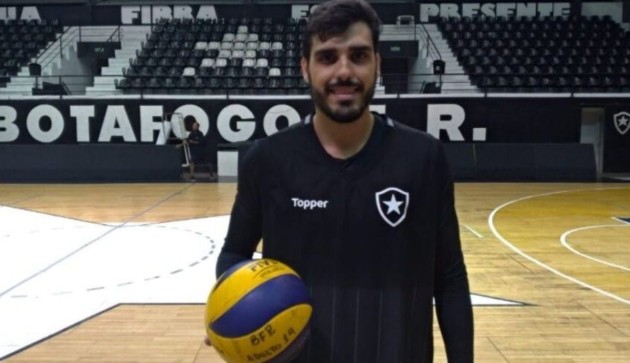 The 28-year-old outside hitter Hugo Hamacher will strengthen Cruzeiro in the 2019/20 season. He will return to the club for whose youth and senior teams he performed in seasons 2010/11 and 2011/12. Hugo won Superliga in the second of these two seasons. He was a member of Brazil National Team that won the South American Championship, a month ago.

Cruzeiro decided to make a move in the transfer market after receiving an opinion from the International Volleyball Federation (FIVB) on the doping case of Rodriguinho. Since they learned that it is unknown when the investigation will be over, Cruzeiro turned to a new solution.

Hugo spent the last season in Denk Academy Maringá Vôlei and has signed for Botafogo in the offseason. However, the unstable financial situation in the club from Rio de Janeiro, which might result in their withdrawal from Superliga, forced him to seek the new engagement.