The Chinese Women’s Volleyball Championship side Liaoning engaged an experienced Azerbaijani player Natalya Mammadova for the season that is about to start in only a few days. 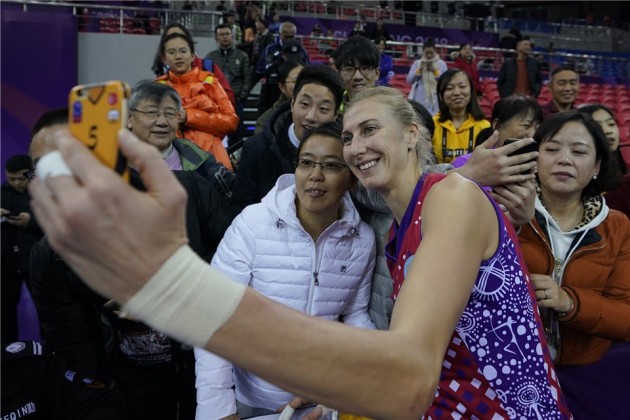 Liaoning signed 34-year-old Azerbaijani player Mammadova a few days prior to the opening of the season. An experienced outside hitter spent the last season in Kazakhstan, playing for Altay.

Recall that the 2019/20 Chinese Women’s Volleyball Super League season will be shorter than usual due to making more time for national team players to prepare for the Olympic Games in which China will try to defend the title.