Rosamaria Montibeller was praised by coach Ze Roberto after Amil's win against Sao Bernardo. She replaced Daymi Ramirez and earned the Viva Volei trophy with 20 points. WolrdofVolley brings you the latest volleyball news. 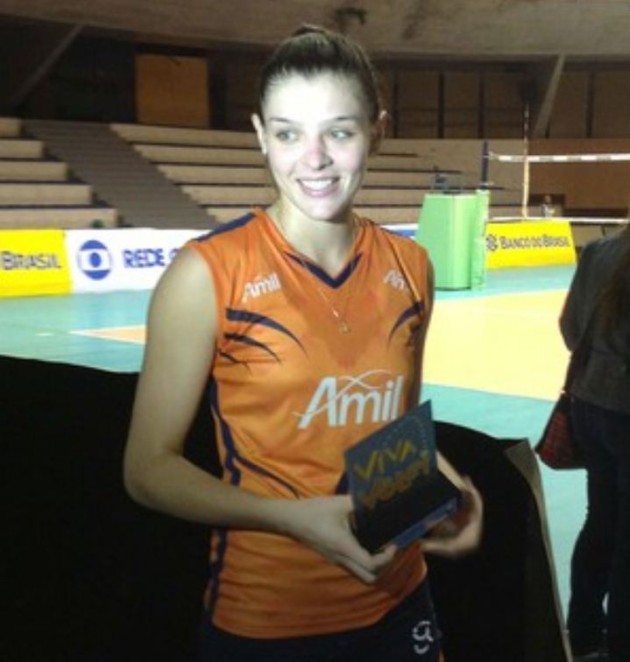 “She played a great game. She is a player who is still young and it is very good to know that we can count on her, as well as the setter Priscilla, who also served well” Jose Roberto Guimaraes said, who also commented on the difficulty of the game.

“We had to change what we had trained for in the last minute, but in the end it was good, especially having observed Rosa and Priscila playing from the start” he completed.

Best player of the match, Rosamaria thanked the group and also the triple Olympic coach.

“It is not easy to replace a player like Daymi, for whom I have no words to praise, but the group trusted me. Zé Roberto trusted me, I think it was my debut as a starter better than I could have hoped” Rosamaria said.