Sollys Osasco won as a guest against Usiminas Minas 0:3 (20:25, 19:25, 19:25) and will fight for the first place in Superliga against Unilever. Usiminas will play their next game with Volei Amil. Fabiola and Thaisa had a great game. For more latest volleyball news visit worldofvolley.com 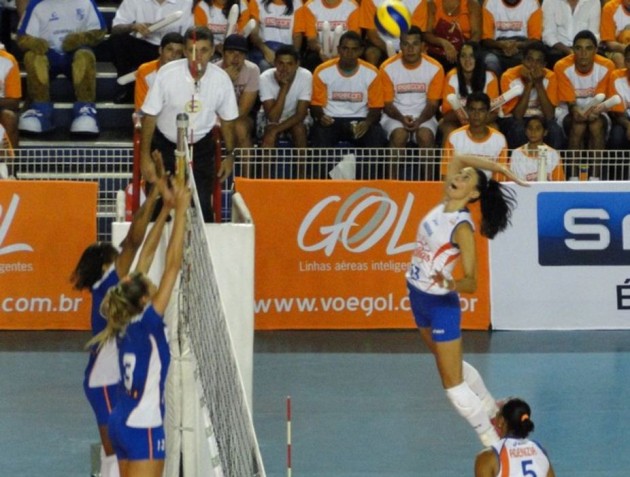 It seemed like Osasco was playing at home, thanks to the large presence of their fans in the house of a rival. And the support was valid, since Osasco won in a little more than one hour and thirteen minutes. Setter Fabiola was the best player of the game, she made a great range of options and distributed the game well and did not give many chances to the rival to block. Another highlight is the performance of Thaisa, she was very efficient.

With this result Osasco confirmed at least second place in the league, regardless of the final round with 42 points. Minas remained seventh with 19, seventh and will have to open their eyes to hold the position at the end of this phase. In the last round Minas faces Volei Amil, in an away game, while Osasco hosts Unilever, the great classic of the league. If Osasco wins, it will go to the playoffs as the best team in the classification stage.