Brazil’s coach Luizomar de Moura has named a squad of 26 to begin their build-up to the FIVB Women's U20 World Championship 2013. Russia (three titles), Cuba (two) and Korea are the next most successful countries after Brazil at Women's U20 level. 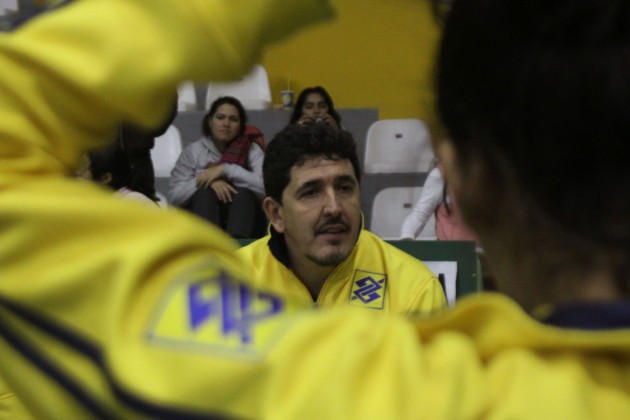 “The main goal is to win a place on the podium,” he said. “This generation finished sixth in the World U18 Championship in 2011, but last year they developed well as a squad and displayed a great attitude and character in the Pan-American under-23 Cup and the South American Championships. We can definitely complete for a medal, but starting now we must have total focus.”

The FIVB Women’s U20 World Championship, which first started in 1977 and changed from every four years to two years in 1985, features a revised format having been expanded from 16 to 20 teams, made up of the hosts and 19 qualifiers and matches will take place in Brno and Prostejov from June 21-30.

The Brazilian squad enjoyed success in 2012 with gold at the South American Championships and silver at the under-23 Pan-American Cup. The training camp will begin on March 4 and takes place at the Brazil Volleyball Federation’s Centre for Development in Saquarema.

“These girls are under constant review,” Luizomar said. “I know the squad from last year and have made changes to improve our weakest points. At first we won’t have the players who are playing for their teams in the Superliga, but even so the work will now begin in pursuit of our goal at the World Championship.”

Russia (three titles), Cuba (two) and Korea are the next most successful countries after Brazil at Women’s U20 level.

Squad for the training camp beginning on March 4:

One of the saddest moments from Rio...