Praia Clube and Cuban opposite will cooperate again in the season 2014/2015. 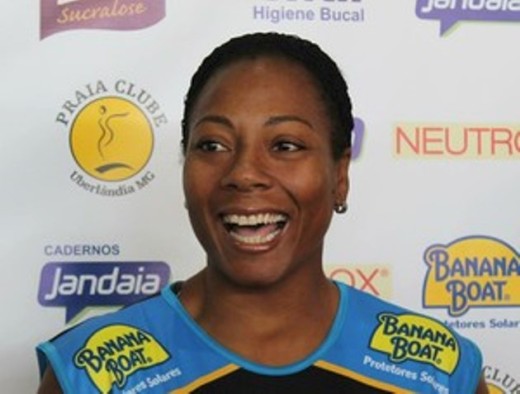 Last time Dayme Ramirez was a member of Praia Clube in 2010/2011. Now, Cuban player has signed a one year deal and will try to improve results of this team in the next season. The fans compare her with former member of the club and her compatriot Yusleyni Herrera.

In January, she signed a contract with Halkbank, but at the end of the last season officials of Turkish team didn’t offer new deal, so Dayme decided to return to Brazilian league…