BRA M: Coach of UFJF – “Referees must stop stealing from us!”

UFJF still can’t settle with the defeat from Minas in the last round of the Brazilian Championship. 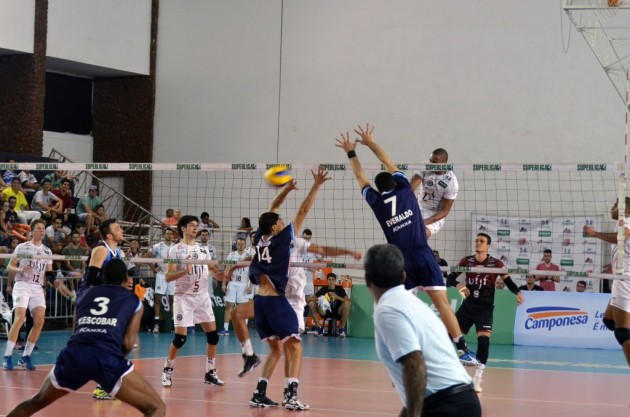 Minas triumphed in straight sets, while officials of UFJF openly criticized referees and announced that they will appeal to the Brazilian Volleyball Federation. Almost a week after the game, things have not settled yet. Coach of UFJF Carlos Augusto Oliveira de Almeida was really angry when giving statement for globoesporte.globo.com.

“They must stop stealing from us. That is what is happening right now. They just have to come here and whistle what they see, what is according to the rules.”

We will see what will be the reaction of the Brazilian Volleyball Federation after these harsh words.

Mayor of Urmia about Marouf and Zenit: “It is like football player is going to Bayern Munich”